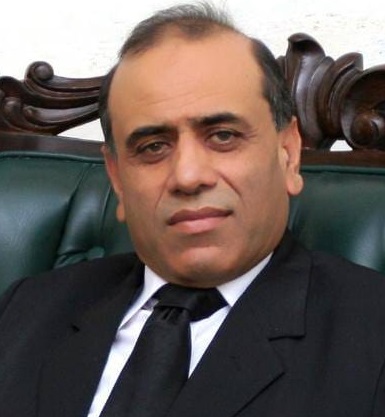 Mr. Niaz Muhammad khan hailing from village Ahl, District Mansehra was born on 25th April, 1958. He got his early education from District Mansehra. After his LLB, he joined practice as an Advocate of District Courts and High Court (1983-1988). He then passed ex-PCS Judicial Examination by obtaining first position in the year, 1988. During his academic career he also got merit scholarships. He also got one year Post Graduate Diploma in Shariah Law from Sharia Academy, International Islamic University, Islamabad.... He remained Civil Judge from 1988 to 1994: then he was promoted to as Senior Civil Judge in 1994; Additional District & Session Judge in 2002 and District & Session Judge in 2010. He also served as Registrar Islamabad High Court, as Special Judge Custom and Taxation and anti-smuggling KPK, Senior Director KP Judicial Academy, District & Session Judge Swabi and Abbottabad, Chairman KP Service Tribunal. He retired in 2018. During his service career he remained on different posts including Additional Member Inspection Team and Additional Registrar (Administration), in Peshawar High Court. During his service he was awarded certificate of merit by the Honorable Chief Justice of Peshawar High Court in 1993 for outstanding performance as Civil Judge. He was also awarded first position in First Incentive and Reward Policy by the Peshawar High Court in the Year 2003, when he was Additional District & Sessions Judge, Swabi.
He also compiled and authored Five Books under the names:-

He won the certificate of commendation twice granted by Hon’ble Chief Justice of Peshawar High Court in 2006 and 2011 for meritorious services rendered in the compilation of first ever Judicial Esta Code in Pakistan. He has been regularly visiting the Federal Judicial Academy, KP Judicial Academy, PPSA &PSA for delivering lectures in different capacity building programmes. He also attended many conferences, Workshops, Seminars both in-land and abroad. He is appointed as Registrar, Supreme Appellate Court, Gilgit-Baltistan, on 13.02.2020. 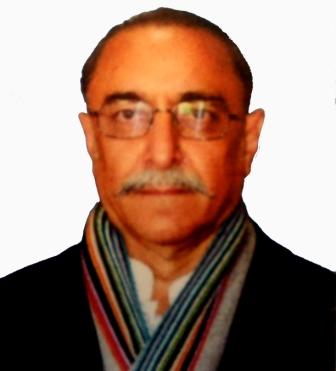 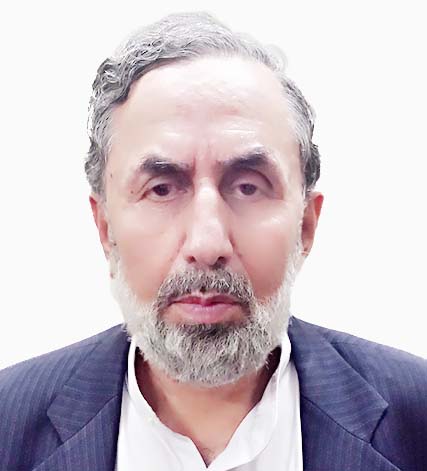